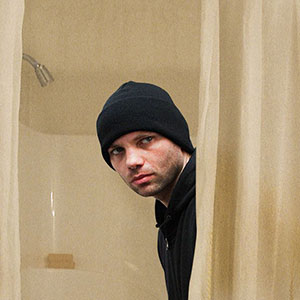 It’s not every day you find someone’s been hiding out on your premises ready to strike, but for one of our clients this recently became a reality.

One evening in August 2017, our in-house monitoring team identified an unusually high number of alarm activations at the client’s premises. The team acted immediately and contacted the police, who upon arrival at the premises, found an adult male hiding in a shower cubicle. His intent? To steal valuable items once all personnel had left. Little did he know that there was not only an intruder alarm installed, but that the system itself was being closely monitored by the team at Guide Security.

It transpires that the male in question had gained access earlier in the day whilst the receptionist was busy going about her duties. When the police questioned the male intruder, he initially insisted that he had been a visitor and fallen asleep. When that didn’t wash with the police, he then said that the receptionist had given him access. Again, not falling for it, the culprit finally admitted to the real reason he was there which was obviously of no surprise to the police!!

An excellent outcome and a prime example of how Guide Security’s systems and the team itself, works together to provide preventative action. 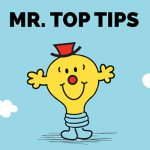 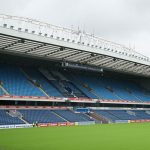